N.B. man who lives with Parkinson’s disease raises over $25,000 to help others fighting the same battle (CTV Atlantic).

Ralph's walk has inspired many. His wife Berys reflects: "even though Parkinson's robs Ralph of so much he has been determined to turn it into something good. Recently I asked him what he is grateful for and he said "Parkinson’s!" I questioned him on this answer and he said, "Look at all the good this walk is doing!""

She adds, ““He still is determined to keep walking, even though every step is an effort to keep going. He’s got more determination and tenacity than anybody I know.” 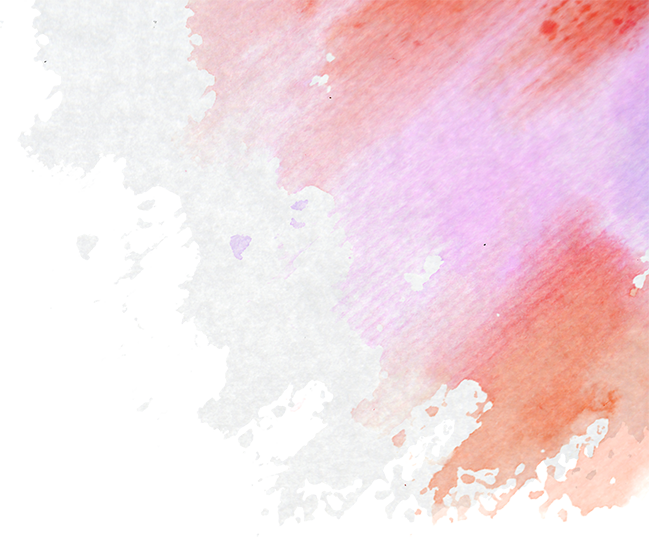 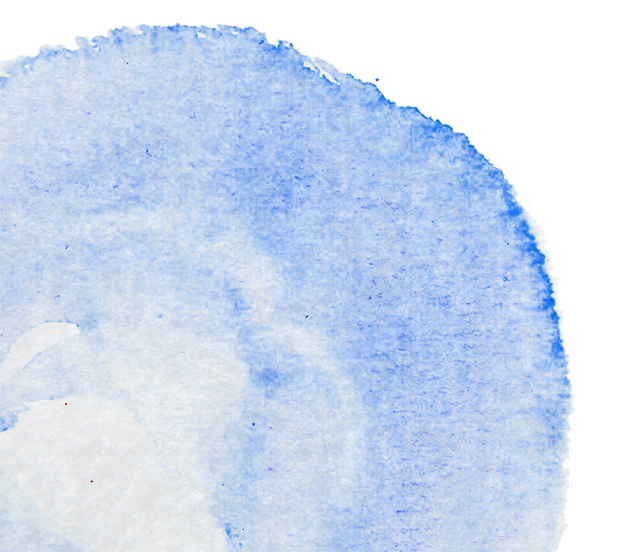