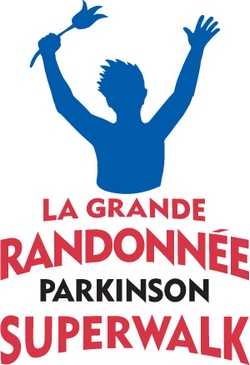 From our Team Captain - Mike Loghrin

This year represents the 4th year we have a team participating in the Parkinson SuperWalk. We are proud to support Parkinson Canada in their efforts to raise awarness and funds to assit those living with Parkinson's.

This year, we have once again formed a team that not only includes family and friends but our Young Onset Parkinson Disease (YOPD) support group. As we deal with our daily stuggles with Parkinson's there is a feeling that we must help raise funds in hopes of one day finding a cure, if not for us then for those yet to be diagnosed.

We also walk in memory for those who struggled with Parkinson's. In Particular, Mr. Bert Baker, who's daughter's have been a great support to the team captain and encouraged my fund raising efforts.

My Personal Gift
I donated to myself
Personal Progress:
of Goal
$100 Raised
$250.00
Fundraising Honour Roll
Anonymous

Storyteller
I have updated my page.